Director of Integration and Information 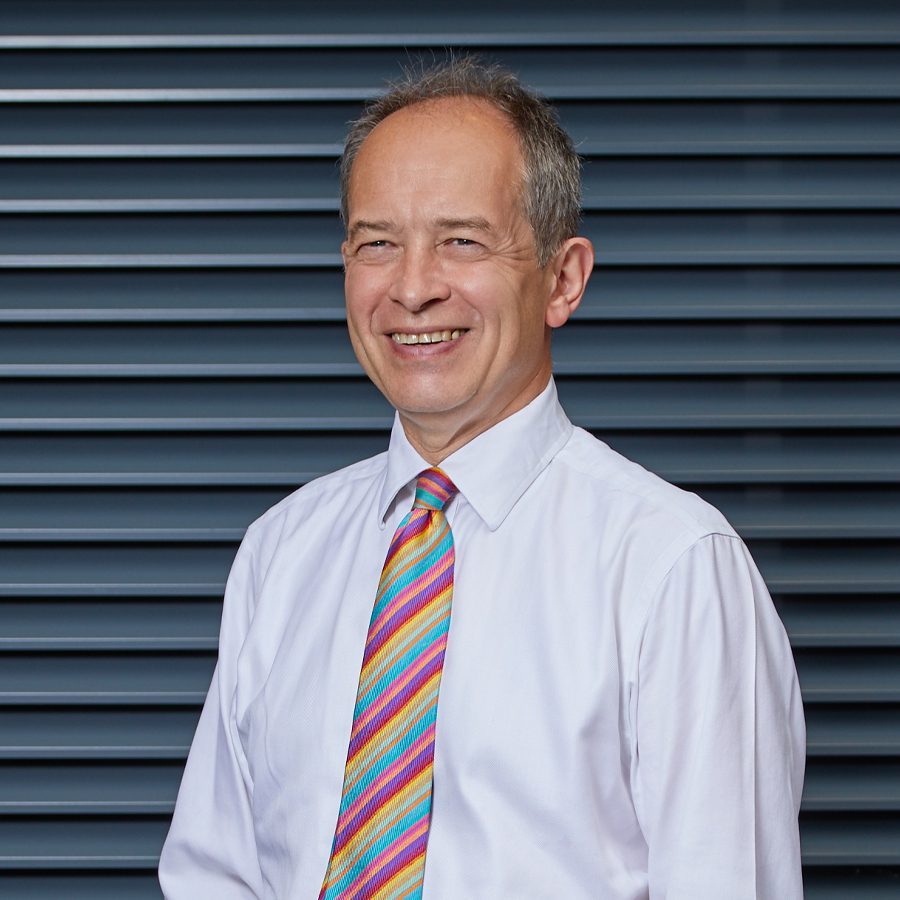 After graduating with a degree in physics from Oxford University, Stewart started his career working for BT as an engineer, before taking a management position at Datastream International. He brings nearly 25 years of experience in further education to his role in the group, having joined Newham College as Director of Business Information in 1997. In 2006, Stewart joined the senior leadership team at Working Men’s College, where he stayed for 8 years, overseeing their rise to an Ofsted ‘Outstanding’ inspection.

Stewart joined the College of Haringey, Enfield and North East London as Vice Principal for Finance and Resources in 2014. In 2017, he became Director of Integration and Information at Capital City College Group, ensuring the group’s business systems are robust and at the heart of the student experience.