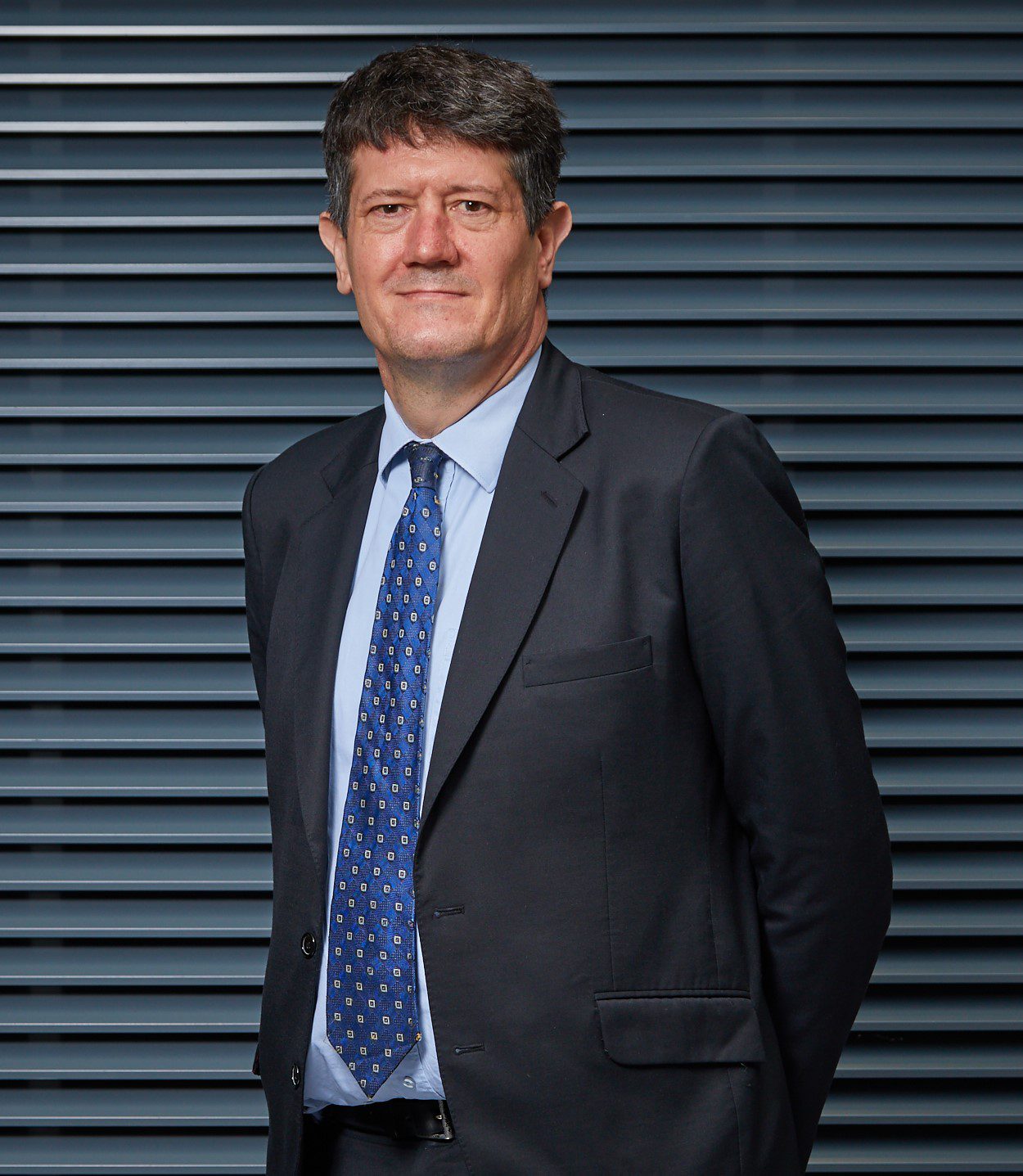 Graham started his career as an economics and business studies teacher, and brings a wealth of education knowledge and experience to Capital City College Group. After working as an A Level examiner for the University of London Board (now Pearson), Graham held a number of managerial roles within national awarding bodies, including the Chemical Industries Association, where he was the development manager for an awarding body across the chemical and pharmaceutical sectors.

In 2002, Graham joined the Open College Network London, where he was Director of Quality and in 2005 he was appointed as the Clerk to the Governing Body at Newham College. He joined City and Islington College as the Assistant Principal in 2008, and is now the Director of Governance for Capital City College Group.