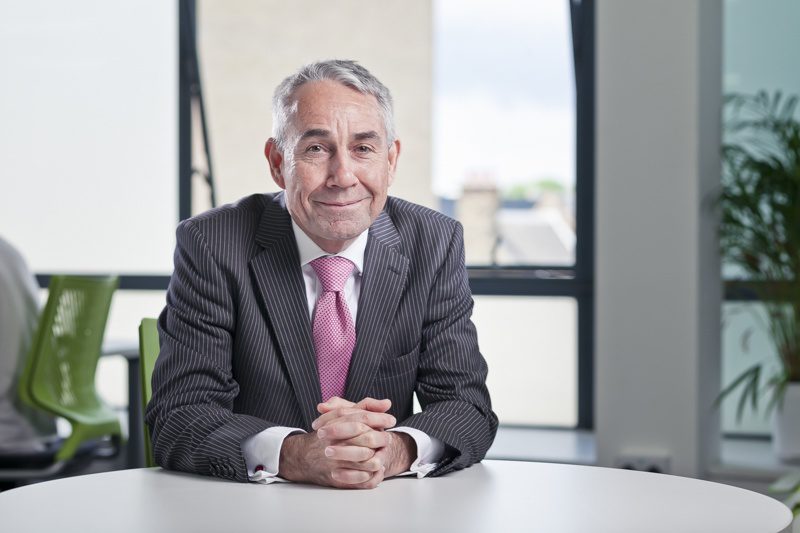 The Government, through its recent further education white paper has put colleges on the map and is embarking on a series of measures to change the face of education for over 16s in this country. One of these is some significant changes it is proposing to vocational (non-academic) qualifications at level 3 (A Level equivalent). These changes, if carried out would see almost all current vocational qualifications, including BTECs, cease to exist and replaced by the new T Levels – leaving most 16 and 17-year-olds with a choice between only taking T Levels or A Levels.

Many of our students take BTECs and they are well-regarded and popular qualifications. For a lot of young people, having a BTEC under their belt has been their route into a job, a quality apprenticeship or a degree course at university. Because of this, we feel that BTECs are valuable in their own right, and also give students another option to gain a useful qualification at a key moment in their lives, when perhaps an A or T Level may not be the right choice for them. And we think that getting rid of them would be a mistake.

The Government’s proposed changes are in a consultation paper, published towards the end of October 2020.  As one of the country’s largest providers of further education, we have – along with other leading educational organisations including the exam body Pearson, the Association of Colleges and the Sixth Form Colleges Association – responded to the consultation. You can read our response here: CCCG response to DFE Level 3 consultation