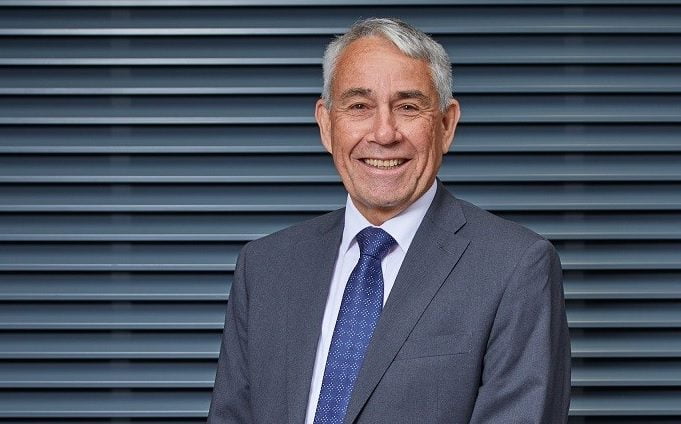 It is right that the Government wants to ‘level-up’ the UK. However, the 332 pages of the white paper and the plans announced today, have very little new policy or funding – either to support Londoners as they recover from the economic shock of COVID, or which acknowledges the vital role that further education colleges around the country must play in the Government’s re-skilling and levelling-up agenda.

While the white paper takes a place-based approach to tackling the massive task of levelling-up, it doesn’t also take into account the fact that poverty and lack of opportunity is found even in wealthy areas. Rightly, the white paper promises better schools, freeports, transport upgrades, Levelling up funds – even Project Gigabit funds – for many parts of the country, but it does not have room for Londoners who live, and learn, in some of the most deprived wards in the country.

London is home to around 2.5 million disadvantaged people and a greater proportion of its population are poor than that of any other UK region. For example, some 67 per cent of our students are in the bottom three bands of social deprivation, but not one of the 55 new Education Investment Areas will be in the capital.

Further education colleges must play a key role in supporting the levelling-up of their communities. If they are to deliver the inspirational and engaging skills training which learners need to boost their life chances and make levelling-up a reality, colleges must be able to adequately reward their staff, attract new talent into teaching, invest in IT and physical infrastructure, and innovate. But without a sustainable and longer-term funding settlement for the sector, colleges will not be able to do any of these things.