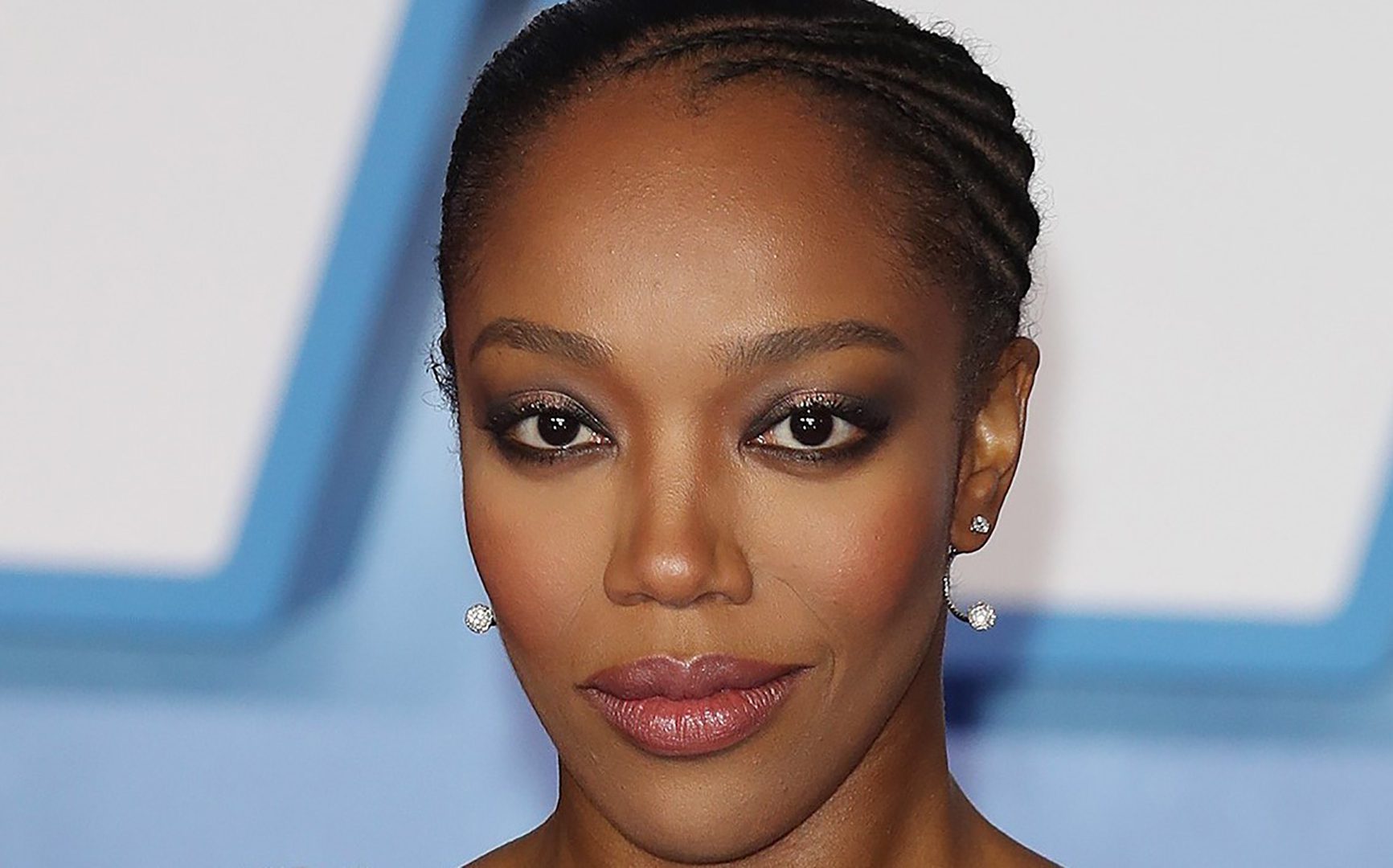 Former City and Islington College (CANDI) student Naomi Ackie has been nominated for a BAFTA for her starring role in Whitney Houston: I Wanna Dance With Somebody.

Naomi, 31, who studied for her A Levels at CANDI from 2007-09, has won rave reviews for her portrayal of the pop sensation who burst on to the music scene in the 1980s and tragically died in February 2012 aged 48.

She is in the running for the BAFTA Rising Star Award alongside Sheila Atim (The Woman King), Daryl McCormack (Good Luck to You, Leo Grande), Aimee Lou Wood (Living) and Emma Mackey (Emily).

On her nomination, Naomi said: “I’ve followed and been inspired by the BAFTA Film Awards for so many years, so to be recognised amongst this incredible group of artists is huge!

“This nod from the Rising Star jury, and to be recognised for my work in the country that I’ve grown up in, is also a nod of encouragement, to continue to create stories that speak to people. What a beautiful experience to be a part of.”

Before her lead role in the biopic directed by Kasi Lemmons, Naomi appeared as in Star Wars: The Rise of Skywalker (2019), the final film in the sequel trilogy of the epic saga.

Naomi does not sing all the songs in the film, but she does show off her vocal talents in scenes where Whitney is singing alongside her mother and when she is choosing a new single.

Critics have praised her portrayal of the music icon whose biggest hits include I Wanna Dance With Somebody, Greatest Love Of All, How Will I Know, One Moment in Time  and I Will Always Love You.

The Evening Standard’s Charlotte O’Sullivan referred to Naomi’s “blistering on-screen presence,” adding she is at her absolute best in scenes with Clarke Peters who plays Whitney’s father John.

She further described her performance alongside Danielle Singleton, who plays Bobbi Kristina, the daughter Houston the singer had with her husband Bobby Brown as “electrifyingly raw.”

Now in its 18th year, the BAFTA Rising Star Award recognises up-and-coming acting talent and is the only award at the BAFTAs voted for by the British public. Past winners include James McAvoy, Tom Holland, John Boyega, Shia LaBeouf, Kristen Stewart and Tom Hardy.

Nana Brew, Curriculum Leader for Performing and Visual Arts, said: “Naomi studied for her A Levels at CANDI before I joined the college, but her teachers who were here tell me she was a hard-working and incredibly talented student.

“Everyone at CANDI is hugely proud what she has achieved in her acting career and will be cheering her on to win the BAFTA.”

Naomi was born in Camden and raised in Walthamstow. She took A Levels in Drama, English Literature and Textiles at CANDI, initially studying these subjects at AS Level, and later went on to study at the Royal Central School of Speech and Drama.

She made her TV debut in Doctor Who and later appeared in Netflix comedy-drama The End of the F***ing World, for which she received a British Academy Television Award for Best Supporting Actress.

Her breakthrough film role was in Lady Macbeth (2016) for which she won the British Independent Film Award for Most Promising Newcomer. She subsequently appeared in Idris Elba’s directorial debut Yardie (2018).

The winner will be announced at the BAFTA Film Awards ceremony at the Royal Festival Hall, which will be aired on BBC One and BBC iPlayer, on 19 February.

Find out more about studying A Levels at CANDI and apply here.