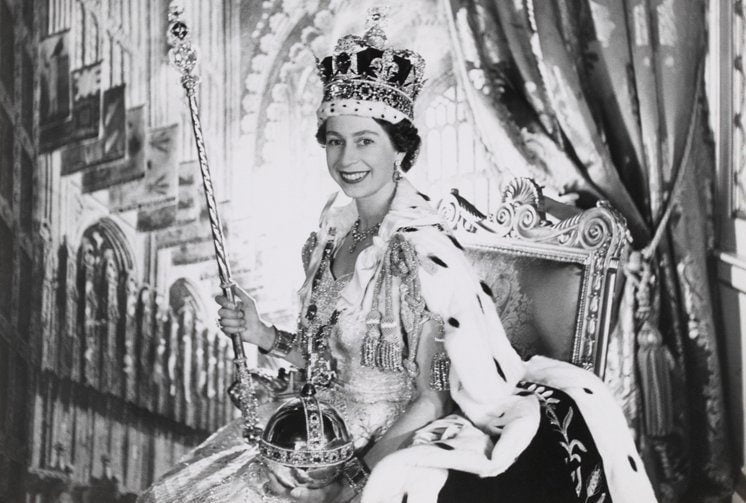 Like a great many people here and around the world, we are saddened over the passing of Her Majesty The Queen.

During her long reign – the second longest reign of any monarch of a sovereign state – we were honoured to welcome Her Majesty to one of our colleges. And over the years, our colleges have been awarded Queen’s Anniversary Prizes, and colleagues and students were recognised in various Birthday and New Year honours lists.

“It is with great sadness that we learned of the passing of Her Majesty The Queen and our deepest condolences go to the Royal Family.

“The Queen was a constant part of our lives for 70 years and her passing will affect our staff and students in different ways. We are offering support to those who may need it, for whatever reason, at this sad time.”

In 2011 The Queen and HRH The Duke of Edinburgh visited City and Islington College’s Centre for Applied Sciences. During the visit the Queen unveiled two plaques marking the official opening of the college’s Animal Care Centre and an accreditation by the National Skills Academy Process Industries which recognised the college as a Centre of Excellence for Biotechnology.

Her Majesty saw some of the animals at the centre and was given a tour of the college’s forensics, optics and sports science provision, which included a mock crime scene being investigated by students.

Two of our colleges have been awarded the Queen’s Anniversary Prize for Higher and Further Education. These awards are presented every two years to universities and colleges that have shown excellence in quality and innovation, in providing real benefits to the world through education and training.

In 2007, CANDI received the Queen’s Anniversary Prize for Higher and Further Education for creating Pathways to Employment and Higher Education in the Sciences. At the time, City and Islington was the only college to have received this accolade twice, having previously received the award in 1994, for widening access and progression to higher education.

Westminster Kingsway College has been awarded the Queen’s Anniversary Prize for Higher and Further Education – in 2015, for collaboration and innovation in the culinary arts.  At the time, then Principal Andy Wilson said: “The award of the prize to Westminster Kingsway College is one of the greatest moments in the college’s long history. It is recognition of many staff, students and employers who have been involved with the college over the years.” In 2016 a plaque commemorating the award was unveiled at the college’s Victoria Centre.

Here are some of our staff and alumni who have been honoured by The Queen over the years: