Alastair has over 25 years of international board and executive level leadership experience growing teams across education, not for profit and professional services sectors. He is Chair of Capital City College Group which through mergers in 2016 and 2017 became one of the largest further education college groups in the UK catering for over 37,000 16-19 years and adult learners, and he is a board director of The London School of Economics. Alastair qualified and practised as a corporate lawyer and he is a partner and executive board member with leading intellectual property specialists HGF Group; he previously had a long career with international law firm DLA Piper, where he was a Partner, Managing Director (for Asia Pacific and Middle East), Global Board and Executive member.

In November 2018 Alastair was appointed a Commissioner to the UK Government’s Social Mobility Commission which aims to undertake research into social mobility challenges and hold Government and other stakeholders to account in improving social mobility. Alastair has a law degree from the University of Leeds, an MSc in Development Management from The London School of Economics and is a qualified solicitor. Shane has worked in further education for the last ten years and has held a number of roles in policy and campaigning in the sector, including Vice President (FE) and Deputy National President at the National Union of Students and now Head of Policy and Public Affairs at Learning and Work Institute. In that time, he has held other Board roles at City College Plymouth and Learning South West, and has completed a teacher training course at City and Islington College. Shane has a monthly column in sector newspaper FE Week where he writes about the latest developments in skills and employment policy from Westminster. Amanda advises businesses on emerging technologies  – enabling them to mitigate the risks they pose and also benefit from the opportunities. She brings strategic and operational experience to the Board. She is a corporate mentor for both Barclays Techstars and the SwiftScale accelerator programmes and has worked in a number of startup advisory roles, guiding senior management to make informed decisions on scaling their businesses.  Amanda also has several years of experience working in education, in an advisory position, as a board member and as the Head of Marketing at a school. Sarah was appointed Chief Executive of the Tottenham Hotspur Foundation, the football club’s charitable body, in April 2018. She has worked for over 20 years at senior level in local and regional government including roles at the London Boroughs of Lewisham, Hackney and Islington, and as Deputy Chief Executive of the London Development Agency and director at the Government Office for London. In addition, she has provided a range of project management, strategy development, facilitation and coaching services on a self-employed basis. Sarah chairs the Newlon Housing Trust, and was previously chair of the Bernie Grant Arts Centre and the Stephen Lawrence Trust. 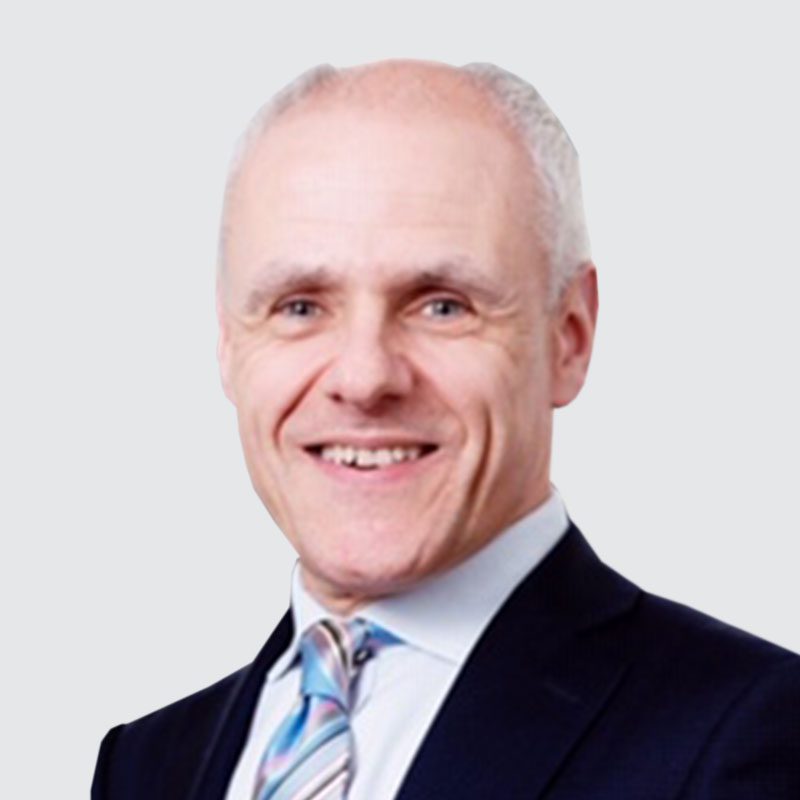 Chris is a Big 4 private equity partner, board advisor and divestment & acquisition specialist, expert in challenging and implementing complex financial and business strategies for major PE and PE-owned organisations. He has been an accounting firm partner for over 15 years and advised private equity houses for over 20 years as they buy, optimise and sell companies. In recent years, alongside his extensive business acquisition and disposal experience, Chris has held multiple private equity leadership roles at , international and global level. He is a chartered accountant and has a modern languages degree from Durham University; he has lived and worked in both New York and Paris. Keyan is the students’ voice on our Board and is studying A Levels in Psychology, Politics and Computer Science at the City and Islington College Sixth Form Centre.  Involved in a number of extra-curricular activities outside , he contributes to a commission against Youth Violence with CitizensUK in his free time, is a Digital Ambassador for City and Islington College and volunteers with the Legal Actionenrichment programme for equal access to justice for the disadvantaged. Keyan has completed his National Citizen Service, was a speaker with the Learning and Work and has finished the Young Leaders Programme. Anthony Smith was appointed Vice Provost (Education and Student Affairs) at University College London (UCL) in 2012 where he takes the strategic lead for all matters related to education at undergraduate and postgraduate levels.  Prior to his appointment at UCL, he was Principal and Dean for six years at the School of Pharmacy, University of London.  The School merged with UCL in January 2012.  He is a Principal Fellow of the Higher Education Academy and a Fellow of the Royal Pharmaceutical Society.  He is Chair of Trustees at Pharmacy Research-UK, a Trustee of Villiers Park Education Trust and a Fellow of the Royal Society of Arts. Amelia was most recently an Investment Director at Impetus Private Equity Foundation, a venture philanthropy funder, which she joined in 2005.  Prior to that, Amelia was COO at Common Purpose, a social enterprise running leadership programmes internationally.  Having trained as a solicitor, and qualifying in England and Israel, Amelia worked in central and local government and then as an in-house lawyer in the IT sector.  Amelia has deep knowledge of the education, youth and reducing re-offending sectors in the UK, having worked closely with 15 organisations from these sectors, whilst at Impetus PEF. Executive Director, Salamanca Group and Member of the House of Lords

David has extensive commercial and political experience at senior levels in business and government. By training an economist, he holds visiting fellowships at Warwick, the LSE and Cambridge Universities and is a Doctor of Laws. He is on the Governing Council of the University of Northamptonshire. Currently he is an Executive Director at Salamanca Merchant Bank and Chairman of Funding Affordable Homes and Mandela Concerts, and a Non-Exec Director of Havin Bank and Salamanca Topaz (real estate).

He formerly chaired The Football Association and Templewood Merchant Bank and was on the Board of Wembley National Stadium and Advisory Board of UBS. In political life, after serving as General Secretary of the Association of University Teachers, David assumed responsibility for the Prime Minister’s political organisation (2001-2004) and has served as Under-Secretary of State in the Foreign and Commonwealth Office and subsequently in the Department of Innovation, Universities and Skills. He held Ministerial roles in Energy, Business, Higher Education and Europe. He is a Lord in Waiting to HM the Queen; and plays rock and blues guitar.” Lisa boasts extensive experience of international strategic and corporate consultant roles, identifying and resolving issues faced by leading consumer companies. Lisa’s professional rigour was forged working for Accenture’s Strategy & Business Architecture practice and over the last 20 years, she has helped shape strategy and deliver significant technology-led business change; addressing strategic commercial challenges for Coca-Cola, assisting in the restructure and organisation of Barclays, structuring productivity improvements for John Lewis Partnership and directing a redesign of the technology operating model for Harrods, amongst a long list of other interim ventures, including at Camelot, Virgin Active, De Beers Group, Tesco, Pfizer and Santander. Lisa has a Masters degree in Business, with in Marketing. Maarten serves as the Chief Investment Officer of a single-family investment firm. In addition to his full-time responsibilities, Maarten retains a number of non-executive and charitable board positions. Maarten holds an Executive MBA from Columbia Business School & London Business School, and a Masters in Economics from the Erasmus University in Rotterdam.